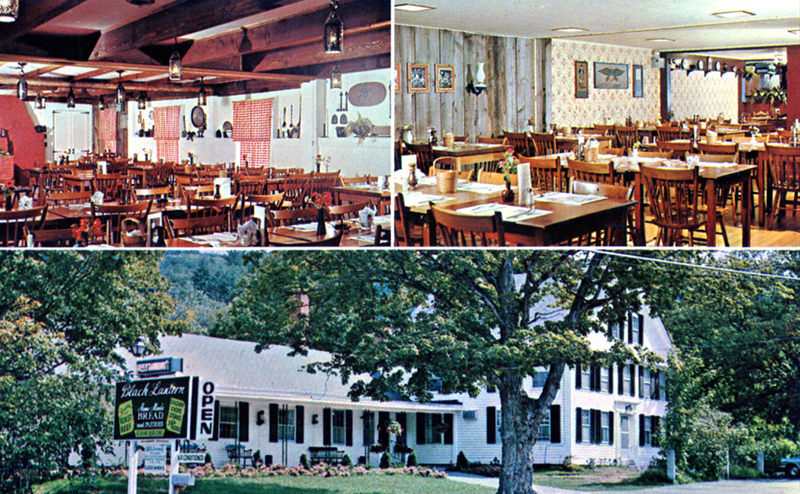 Way back when I was in college I worked as a waitress at a restaurant called “The Black Lantern.” When I started, I needed to ask others for help or to show me where things were. There was this sous chef who was really difficult to work with. If ever I asked him if he could tell me where to find something, etc. he we always respond with the same phrase, “Ain’t my job, man. Ain’t my job!” I worked with this guy over 40 years ago, and I can still hear it so clearly.

This morning, as I walked up the stairs and past the staff kitchen, I was greeted as I usually am, by Mr. Ade. He is always in the kitchen at 7:45. Why? Because he consistently takes time each morning to empty the dishwasher that ran during the night. Emptying the dishwasher is definitely not in his job description. I suppose it could be included in the “do anything else your immediate supervisor asks you to do,” but he has never been asked to do this. He does it completely on his own. Mr. Ade is a real servant.

Mr. Ade is not the only person at ICSV who goes out of his/her way to serve others. Perhaps you have noticed the beautiful spring flowers as you enter the building to drop off or pick up your kids. Our own Mrs. Svatek took it upon herself to beautify the school this way. They bring a smile to my face every time I walk by. Thank you, Mrs. Svatek!

I have a quote hanging on my wall that says, “It is enough for me to pick up but a straw from the ground for the love of God.” This quote is attributed to Brother Lawrence, a 17th century monk from France who was assigned to work in the kitchen at his monastery. This humble monk understood that whether he was cooking meals, running errands, or scrubbing pots, he was doing it all as an act of love.

I pray that we will never have the attitude that we won’t help someone in need because it “ain’t my job.” God has called us to be servants. Thank you, Mr. Ade and Mrs. Svatek, for demonstrating this every day at ICSV! 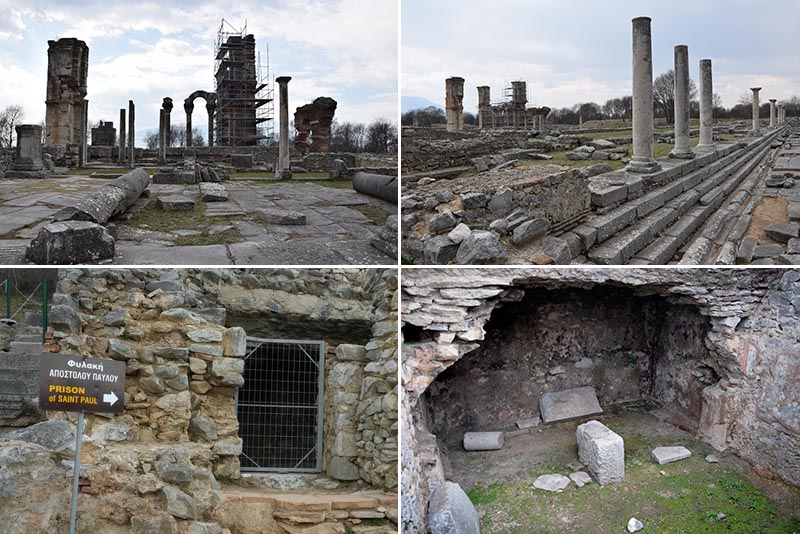 My Chains Fell Off!

My absolute favorite hymn is “And Can it Be.” I know that’s a weird name for a song, but it is filled with such a rich message that I love it. One of the verses says:

Long my imprisoned spirit lay,
Fast bound in sin and nature’s night
Thine eye diffused a quickening ray
I woke, the dungeon flamed with light
My chains fell off, my heart was free
I rose, went forth, and followed Thee
Amazing love! How can it be
That Thou, my God shouldst die for me?

Whenever I sing this song, I think of the Apostle Paul’s experience while imprisoned in Philippi. Details of what happened can be found in the book of Acts in chapter 16. It says:

About midnight Paul and Silas were praying and singing hymns to God, and the other prisoners were listening to them. Suddenly there was such a violent earthquake that the foundations of the prison were shaken. At once all the prison doors flew open, and everyone’s chains came loose. The jailer woke up, and when he saw the prison doors open, he drew his sword and was about to kill himself because he thought the prisoners had escaped. But Paul shouted, “Don’t harm yourself! We are all here!” The jailer called for lights, rushed in and fell trembling before Paul and Silas. He then brought them out and asked, “Sirs, what must I do to be saved?” They replied, “Believe in the Lord Jesus, and you will be saved—you and your household.”

My husband and I had the privilege of visiting Philippi over Energy Break. At the archeological site, the place where they believe the prison to have been located during Paul’s time was marked. It was a small, dark, damp cell. To think that Paul and Silas had been badly beaten and then thrown in there, and yet instead of screaming and complaining, they were encouraging each other and singing praises to God.

How often do we base our feelings on our experiences? If things are going well for us, then we are happy. We have good days and bad days, and our emotions go up and down. What the Apostle Paul realized is that it is essential to keep our eyes focused on the ultimate goal. He was able to look at things from a divine perspective. He was able to give thanks even while being tortured because he counted it a privilege to suffer for his Lord. He learned to focus on God’s power to be there for him in every situation and to rely on God’s power when he did not have the human strength to carry on.

Now, God hasn’t asked me to suffer for him in prison, as He did with Paul. He has simply asked me to be faithful to that which He has called me. It is my heart’s desire to acknowledge each day that it is because of God’s love and salvation that I can sing:

My chains fell off, my heart was free
I rose, went forth, and followed Thee!

I came across an article about a man who is an acclaimed Christian apologist who started an orphanage in Maai Mahiu, Kenya. His name is John Njoroge. As I read his story, I realized that his life had intersected with someone whom I greatly admire – Roy Entwistle. Roy and his wife, Judy, lived in Kenya for 36 years, and when my family went there back in the ‘90s, he was the superintendent at Rift Valley Academy.

John met Roy and Judy when he arrived at their home hoping to get food for himself and his seven siblings. They hadn’t eaten in three days, as their mother was in the hospital and their father had abandoned them. The Entwistles gave him all the food from their refrigerator and told him to return for more until his mother was released from the hospital. They helped provide care for his handicapped sister and stayed in touch with the family as John found work at the local hospital and proceeded to get an education. Today, John has three master’s degrees and is working on his PhD. (You can read more of his story here).

About the same time that I read John’s story, someone posted a YouTube link where Roy Entwistle was sharing his testimony. He is now in his 80s and is retired, living in the US. As I listened to him speak, I was struck by how this man who had dedicated his life to service, who had willingly given of his own food and finances to help a stranger, who had spent 36 years away from his own family viewed himself as a “scoundrel” in need of salvation. He shared that the very best that he could offer was “filthy rags” and that without Christ, he was doomed. One might think that if there is anyone that is worthy of salvation and a place in Heaven, it would be someone like Roy. He has spent his whole life serving God. Right? And yet, Roy doesn’t see it that way. He shared that God had made a choice to either answer His own Son’s prayers to spare Him from dying on the cross for our sins or to choose to have Him die to take our place. Very humbly, Roy said “God chose Roy!” (You can view his full testimony here).

In the article about John Njoroge, Roy Entwistle is quoted as saying, “I look up to [John] and highly respect him but mainly, all I have is love for him. My wife and I spent 36 years in Kenya, and we can say that if we did nothing else but help John, it was worth it.” God brought John and Roy together in an amazing way, and they have both been blessed by this unique relationship.

I encourage you to read about John’s amazing story and to take the time to listen to Roy’s testimony. I believe that they will touch your heart as much as they have touched mine.