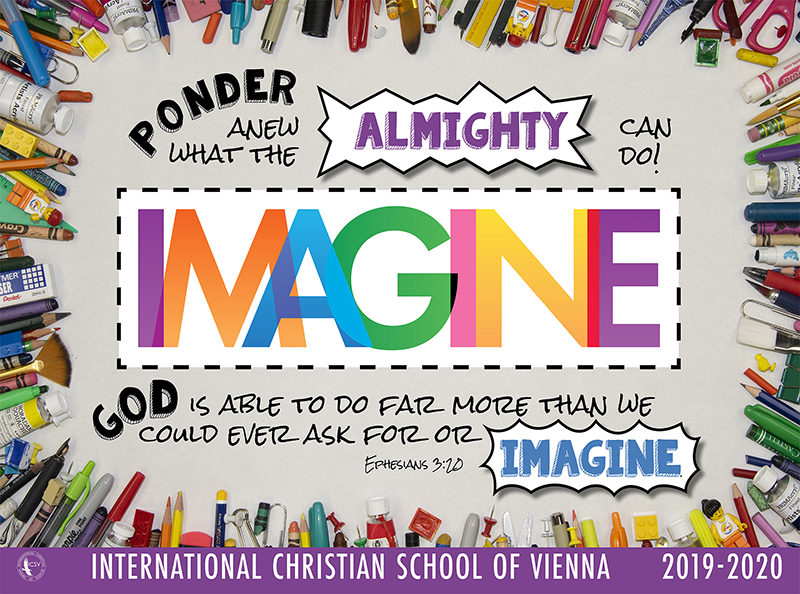 One morning a few weeks ago as I was walking to school, one of our staff kids ran by me. I looked behind, but did not see his father, who is usually walking with him. Okay, I thought. Then right behind came another staff kid on a scooter whipping right by me. Again, she is normally with her parents, but they were nowhere in sight. What’s up, I thought? Then I realized that these kids were now in grade four or five, the time when they start to have a bit more freedom, by possibly taking public transportation themselves or being able to go to a friend’s house – stuff like that.

I’ve been around for a long time, and I’ve seen some changes in parenting over the years. You will probably cringe when I tell you that when I was four years old and my sister was nine, we would walk to school alone. We had to cross a six lane highway during our walk of about half a kilometer. We would go trick-or-treating at Halloween by ourselves and not return until well after dark.

Times sure have changed. It’s no longer safe to allow kids as much freedom as I experienced. But I’ve also noticed over the 35 years that I’ve been in education, that many parents today find it difficult to let their children make mistakes and then have to pay the consequences for those mistakes. I actually have a quote on my wall that says, “ICSV Motto: We make NEW mistakes.” What does that mean? Mistakes are a part of learning. If we are afraid to try because we are paralyzed by the thought that we may not be right, then we will never learn. Taking chances and making mistakes is part of the learning process. I’m taking another German class (yes, I’m still trying!), and I make tons of mistakes. What I enjoy so much about this class, is that it is made up of ICSV staff, so we can laugh at our mistakes and encourage each other in the process. What I’ve found is that sometimes I can learn from someone else’s mistake, but often I must be the one to get something wrong before I really understand what didn’t work with the way I figured it out. I need to make the mistake for myself.

I guess what I’m trying to do is to encourage you that you are doing the right thing when you allow your kids to make their own mistakes. It’s so hard to not try and bail them out if they procrastinate and then lose points for turning in an assignment late. It’d be so much easier to just do the work for them so that they can get a better grade. So, stand strong, as it is more important that the teacher sees what your child understands so that he or she can be helped and can then improve. Be there to support them if they ask questions, but give them enough space to learn and grow on their own.

As we conclude two days of parent-teacher conferences, I wanted to express just how much we appreciate our ICSV parents. You demonstrate your love and concern for your kids while also giving them increased independence as they grow. I want to acknowledge that I know it’s not easy allowing them to make mistakes. You so want to protect them from making the same mistakes that you did growing up. But be assured that no one at ICSV expects your kids to be perfect students or for you to be perfect parents. Try and remember that we’re in this thing called “education” together. And what a privilege that is!

Because of his Faithfulness,