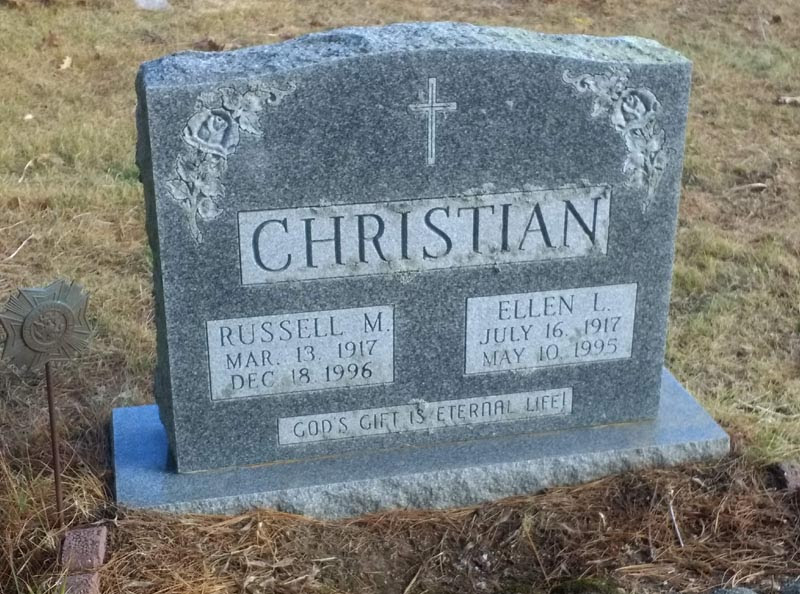 I have just returned from a wonderful trip to the US, during which time I visited three large Christian universities to look for potential teachers, spoke at my home church, spent time with my children and sister, and celebrated my good friend’s 60th birthday. After 11 flights in less than three weeks, I’m now back in Vienna.

Wherever I go, I am always struck by things that I see or comments that I hear. For some reason, they connect with each other, producing a theme that usually ties in with a quote that is on my wall or by a thought that prompts me to do some online research about the topic. The theme for this trip ended up being “living a full life.”

During my time in the States, I had planned to visit a pillar of my childhood church; however, he died less than two weeks before I got there. He was in his 90s. Then, the day before I arrived at my last stop to celebrate my friend’s milestone birthday, she had been to the funeral of a lifelong friend who had died at the age of 60. Here she was celebrating being 60 and all that she was looking forward to in the future, while George, who was the same age, had come to the end of his life. Her eight-year-old grandson asked why some people don’t get to live their whole life, while others do. She asked him what he thought was a “whole life,” and he explained that he thought that those who had died in their 80s or so had gotten the chance to live their whole life. Those who died when they were younger, hadn’t.

I have a quote by Jim Elliot hanging on my wall. “When the time comes to die, make sure that all you have to do is die.” Elliot died when he was only 29. He was killed while trying to share the Good News of salvation with the Huaorani people of Ecuador. Did Elliot live a “whole life?” Jim Elliot also said, “I seek not a long life, but a full one, like you, Lord Jesus.” Is there a difference between “a whole life” and “a full life”? Had Jim accomplished all that God wanted him to do? Did he have a chance to do everything that he wanted? What about what he was called to do?

A long life does not necessarily constitute a full life. The life of a believer who gives his all in order to share the joy of a life well-lived has indeed lived a full life. In the book of Psalms, we are told that God has ordained all the days of our life well in advance. It is God who determines how long we will live.

While visiting my friend, we took a day to drive up to New Hampshire to visit the grave of my parents, as I had not been back there in over 15 years. On their tombstone, in addition to their names and dates of birth and death, is the phrase, “God’s gift is eternal life.” Flying out of Boston and heading back home to Vienna, I thought about when my time on this earth is over. I do not want to have regrets about what I wish I had done or not done. I want to be sure that I lived “my whole life” as a “full life” that leads to “eternal life.” How about you?