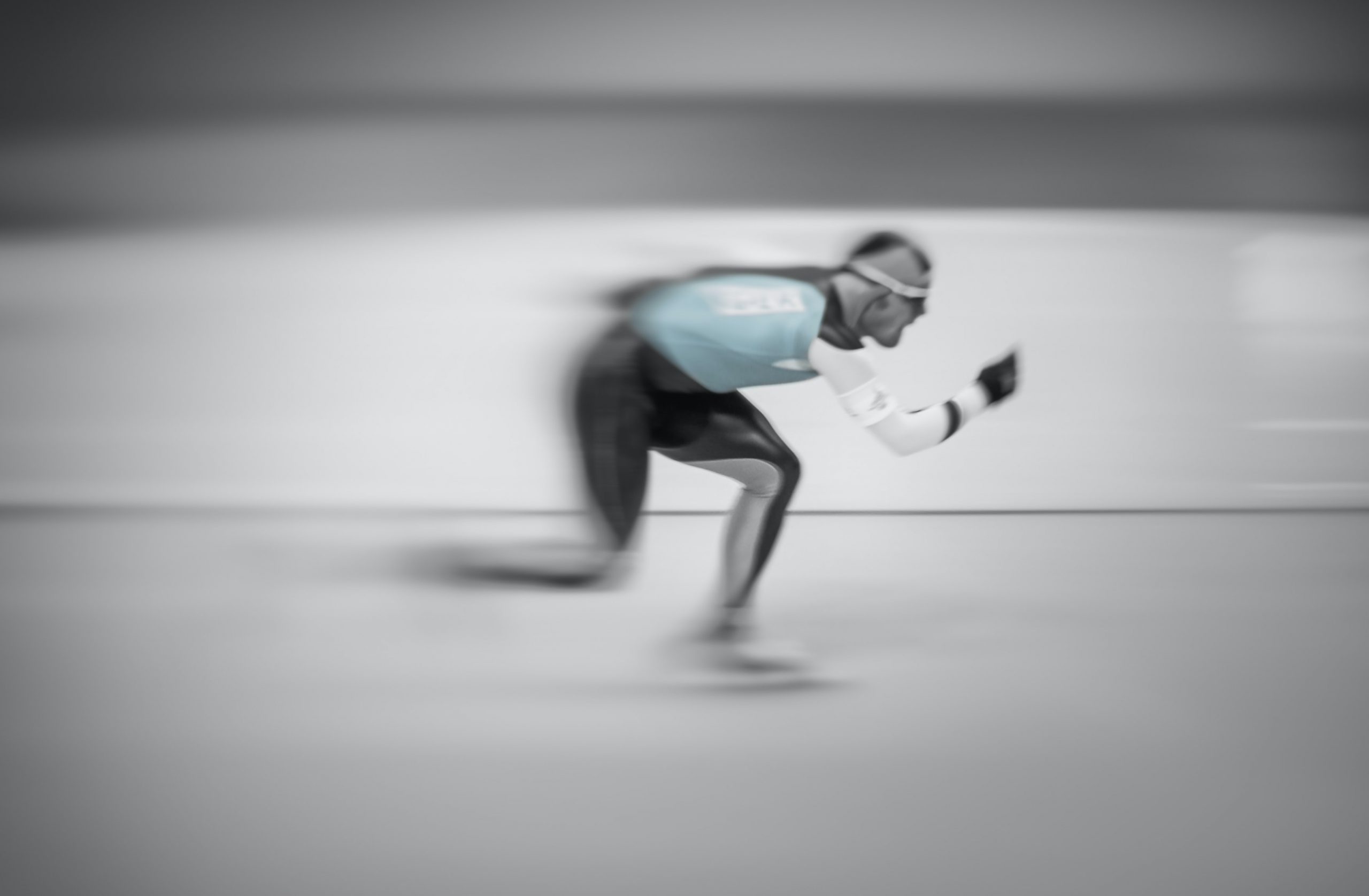 As we come to the end of two weeks of Olympic competitions, a couple of human interest stories stand out to me. The first is about two women’s speed skaters from the US. Close friends, Brittany Bowe and Erin Jackson, tried out for the US Olympic team together. Erin was considered the favorite, but she slipped during the trial and finished third. Only the top two skaters could go to China. Her friend, Brittany, had placed first, but she gave up her spot, telling NBC Sports, “It’s the right thing to do. There’s not a doubt in my mind that she wouldn’t do the same thing for me. She has earned her spot; she deserves it.” Well, it turns out that the US was given a third spot, so Brittany got to go in the end. And then Erin went on to win gold! What an amazing story of friendship and sacrifice.

A second story of good sportsmanship surfaced this past weekend when Finland’s skier, Iivo Niskanen, won gold in the men’s cross-country 15km classic. Instead of immediately celebrating his victory, he waited at the finish line so that the rest of the 94 competitors behind him could finish the race. Twenty minutes after his big win, the last contestant finally reached the end. Iivo hugged Columbia’s Carlos Andres Quintana and congratulated him on finishing the tough race. When Iivo was asked why he did this, he replied, “All athletes must respect each other; everyone has worked hard to be here.”

I sure hope that our students watched these gifted individuals that made decisions that demonstrate the very character traits that we desire to teach here at ICSV: excellence, integrity, respect, and service.

When we return to school on Monday, February 28, we may see a relaxing of some of the Covid rules that have been in place during this safety phase. We should receive the official communication from the Department of Education while we are on break. We anticipate the potential to return to some of our extracurricular events and a loosening of the mask requirement for students while seated in the classroom. When we return from break, we will let you know what their decision means for ICSV. Wouldn’t this be a wonderful blessing for our kids?

I wish you all a most restful Energy Break.

Photo by Vidar Nordli-Mathisen on Unsplash