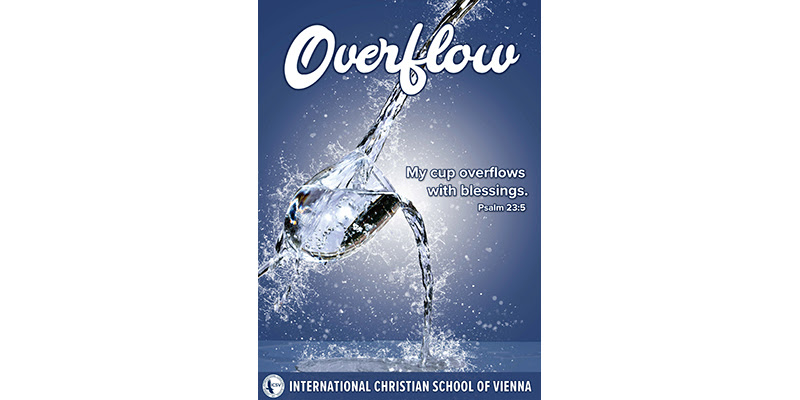 Can you think of a teacher that made an impact in your life? Do you remember their name? What they taught? What was it about them that made such an impression on you?

Last week, I watched a professional development video series about teaching elementary students. The speaker, Dr. Kathy Koch, was explaining the eight different ways that people are smart. Some educators refer to these eight ways as the multiple intelligences. The first one that she explained was being word smart, and she referred to herself numerous times as “Chatty Kathy” as a child. She further explained that her teachers and parents didn’t reprimand her for being so talkative, but instead helped her channel this gift by encouraging her to participate in drama and speech events. Today, Kathy Koch is a professional speaker and writer.

This brought to mind my third grade teacher, Mrs. Neuman. I can still picture her. I thought she was kind of old and frumpy, but my guess now is that she was probably in her 50s. I was still very short at that age, so I was always seated in the front row right in front of Mrs. Neuman. (Now that I think of it, maybe she had me sit there because if I didn’t, I would have been talking with everyone around me. ☺) Anyways, it was in third grade that I started to develop an interest in writing plays. I had played the title role in the “Princess and the Pea” in first grade and fell in love with the audience’s reaction when I got up out of the bed moaning because of the pain I felt from the “pea.” By third grade, I guess I thought I had what it took to be a screenwriter, so I began by writing “The Dopey Doeys at the Laundromat.” I cast the play with my friends, rehearsed it during recess, made the scenery, and even created the costumes. Mrs. Neuman allowed me to take up class time to present the play to all of the third grade classes. She must have had to convince the other teachers to let those kids come, as well.

The whole plot of the play was that the Dopey Doeys were a crazy family, with an old, shaky grandma and an unruly child who ran around in the laundromat causing havoc. During one scene, the mother put too much detergent in the machine, so it overflowed with suds. The audience loved it! But we had done such a realistic job that the classroom was a mess. We had to spend a long time cleaning up the clothes that were scattered around the room and mopping up the messy suds. Mrs. Neuman did not reprimand me for the mess we made, but encouraged me with what a realistic job we had done.

I think back on this experience and realize that Mrs. Neuman knew that I was a verbal and creative kid that needed an outlet. By encouraging me in this pursuit, my love of playwriting and producing increased. I went on to act in numerous plays. I wrote a musical in eighth-grade that we filmed, and then when I became a teacher, the opportunity arose for me to begin directing and producing entire musicals, including “Fiddler on the Roof,” and “Annie.” I am so thankful that Mrs. Neuman was a teacher who saw how God had wired me and that she didn’t yell at me for talking too much or thinking too much outside the box. Instead, she encouraged me, giving me the confidence to use my gifts and talents to glorify God.

So, today, if your kids are driving you crazy by asking too many questions, talking almost non-stop, daydreaming about imaginary creatures, or taking apart your appliances when they are not even broken, remember that the way that you respond to them could either help them to see how God has created them or discourage them into thinking that there is something wrong with them. How adults respond to the efforts of our children really does have an impact in how they think about themselves and whether they can acknowledge that God made them just the way He wanted.

If you are interested in the eight ways that people are smart, you can read about the: https://8waysofbeingsmart.weebly.com/. If you would like to learn more about Dr. Kathy Koch, the founder of Celebrate Kids, you can go to her website at https://celebratekids.com/meet-dr-kathy/.