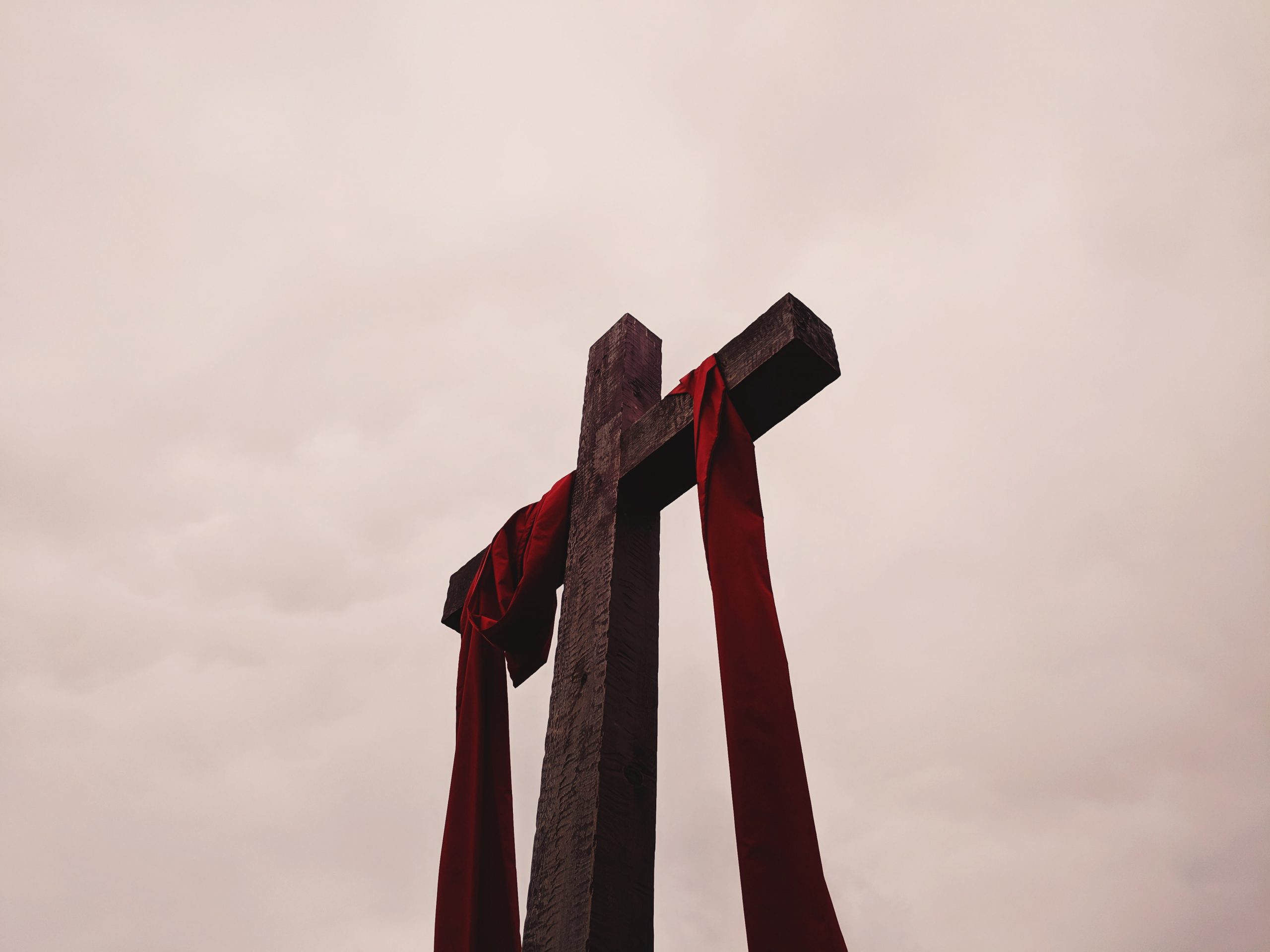 We are about to head into our Easter Break, during which time we will celebrate Palm Sunday and Easter. This is a very special time in the Christian calendar, for it is when we remember the death, burial, and resurrection of our Lord and Savior, Jesus Christ.

Did you know that that there is consensus among secular/non-Christian historians that the broad outline of Jesus’ life is true beyond a reasonable doubt? Dr. John Dickson, an expert on the historical evidence for the truth of the Bible, confirms that the early eyewitnesses of Jesus had formally passed down the text from I Corinthians 15:3 to 8, where the Apostle Paul says: “For I delivered to you first of all that which I also received: that Christ died for our sins according to the Scriptures, and that He was buried, and that He rose again the third day according to the Scriptures, and that He was seen by Cephas, then by the twelve. After that He was seen by over five hundred brethren at once, of whom the greater part remain to the present, but some have fallen asleep. After that He was seen by James, then by all the apostles. Then last of all He was seen by me also, as by one born out of due time.” A portion of this passage is actually a creed that the early Christians had memorized so that they knew what they believed and the key components of the new Christian faith.

I encourage you to take some time this week to really think about what God, the Creator of the Universe, did because He so loved the world. He sent His one and only Son, Jesus Christ, to the earth to die in our place – to take on Himself the penalty of our sins – so that we could be reunited with our Heavenly Father. But Jesus did not remain dead – He rose again on the third day, just as He had told them He would! In Elementary Chapel this week, when the speaker said that Jesus was no longer dead, one of our youngest students spontaneously shouted out, “Yeah!” Oh, that we would have that same excitement at the good news of Easter! We serve a Risen Savior!

Because of His Faithfulness,
Dr. Sharon C. Brobst, Director

He Lives!
I serve a risen Savior, He’s in the world today
I know that He is living, whatever men may say
I see His hand of mercy, I hear His voice of cheer
And just the time I need Him He’s always near

In all the world around me I see His loving care
And though my heart grows weary I never will despair
I know that He is leading, through all the stormy blast
The day of His appearing will come at last

Rejoice, rejoice, O Christian Lift up your voice and sing
Eternal hallelujahs to Jesus Christ, the King
The Hope of all who seek Him, the Help of all who find
None other is so loving, so good and kind

Image by Alicia Quan on Unsplash