We Can Pray Even When We Cannot Speak

We Can Pray Even When We Cannot Speak 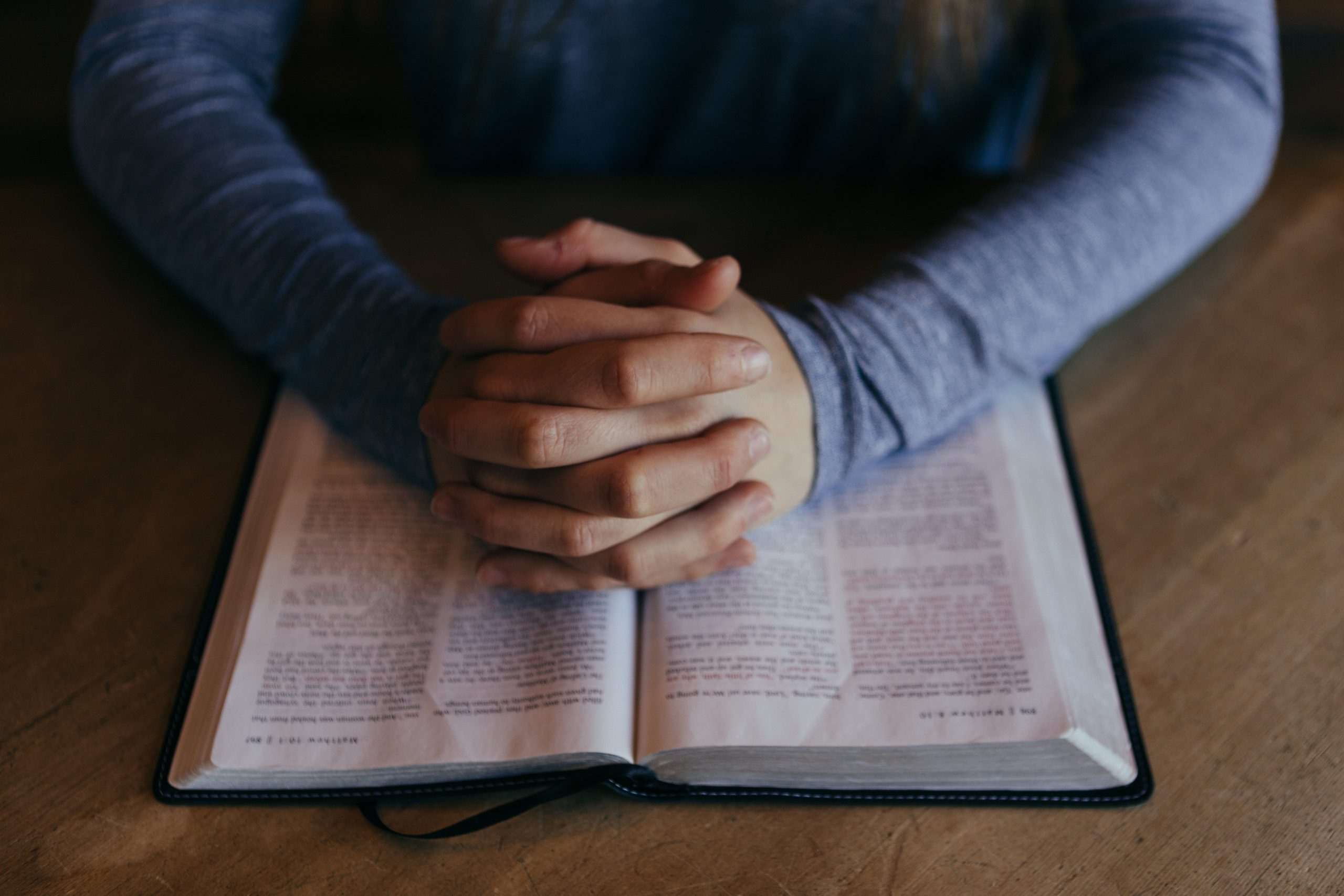 We Can Pray Even When We Cannot Speak
I came across a Facebook post by a friend from my dad’s old church back in New York. The post told the story of a church in Tennessee whose founding pastor had come out of retirement to fill in while they looked for a new pastor. He had stepped aside to take care of his wife, who was suffering from dementia. One Sunday morning, they sang an old hymn that talked about how our sins have been forgiven and taken care of long ago. The normally silent pastor’s wife began singing out with a sweet smile on her face. She knew all the words by heart and had the melody memorized, as well. She may not have even been aware of what she was doing. From her innermost spirit sprang forth praises to her Lord and Savior. (Story shared by Jim McComas)

This story brought tears to my eyes, as I remembered a dear saint who died years ago from Parkinson’s disease. He had pretty much lost his ability to speak, and often he didn’t even know who we were. One weekend we visited him and his wife, and as we got ready to leave, he motioned for us to come together to pray. With the clearest voice he prayed over us. Here was a man that could not speak but was able to talk with God with no problem at all. You would never have known that he struggled with speech. When talking with God, his thoughts were fluid and his voice was strong.

At the end of my mother’s life, she was in a coma-like state for several weeks. I wasn’t sure if she could hear me or if she even knew that I was there. My final gift to her was to spend several hours simply playing through the old hymnbook on my electric keyboard. I went from one old hymn to another, sometimes singing the words, and sometimes just playing as the tears streamed down my cheeks. Even though she was not able to talk with me, I know that she was able to worship during that time. She may have even been singing along with me, although I could not hear the words. I am convinced that there is a different part of our brain that communicates with God. The Bible tells us that the Holy Spirit intervenes on our behalf when we don’t know how to pray (Romans 8:26).

Somehow, even when we aren’t able to communicate with others, the verses that we memorize as children, the Christian songs that we sing over and over, and the words that we desire to express to God flow from us as a sweet gift to God. I encourage you, that even if you don’t know how to pray for the situation in Ukraine right now, God knows your heart and your desires. The Holy Spirit will take your jumbled thoughts and emotions and turn them into sincere pleas to God, the Almighty for the innocent, for the church, for the leaders, for peace. Even when you don’t know how to pray, just keep talking to Him.

Image by Patrick Fore on Unsplash