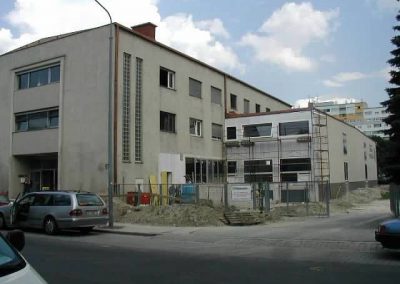 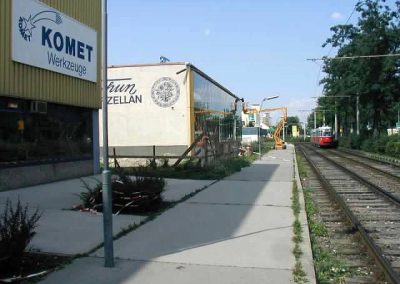 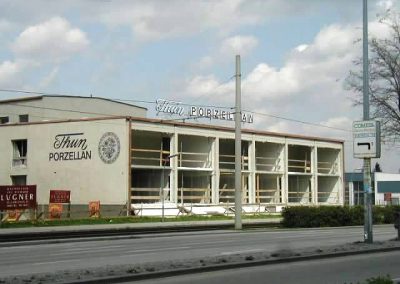 The beginning of International Christian School of Vienna (1985 – 1992)

In 1985, a community of missionary families asked Black Forest Academy in Kandern, Germany, to help them start a school in Vienna. Most of the fathers from these families worked in Eastern Europe while their families lived in the safer environment of Vienna. Black Forest Academy agreed and sent Dick Derksen to Vienna to help begin the school.

In 1986, the school was registered with the Wienstadtschulrat and opened its doors to children of these missionary families. The school, with an American curriculum, was recognized as an official school that meets the compulsory requirements of foreign children to the age of 16.

When the school began, it met at Quellenstrasse in the 10th district. The first year there were only 25 students. The school then moved to Kreilplatz 1/2 in the 19th district in 1992 with 156 students and 40 faculty and staff. The new site was the second floor of an old empty paper factory.

In 1995, the Vienna Christian School Board decided to shift from the school’s original vision of “meeting the needs of missionary families” to also include becoming an outreach “to the nations” right here in Vienna. Since that time, the number of international students has risen dramatically.

As the school continued to grow, the VCS School Board again saw the need to move to a larger facility. Under the leadership of our director, Phil Paden, a porcelain factory was found that was available for purchase.

In July 2000, the factory was purchased as the new site for Vienna Christian School. In mid-September 2001 the school moved into the current facility at Wagramerstrasse 175/Panethgasse 6a in the 22nd district (photo above). The school was first accredited through the Association of Christian Schools International (ACSI) on October 15, 2001 and through Middle States Association of Colleges and Schools (MSA) on January 1, 2009. ICSV received permanent Offentlichkeitsrecht from the Vienna Board of Education in 2005.