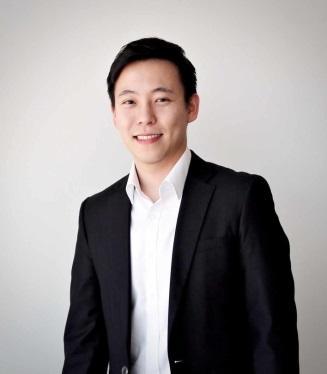 Apart from the excellent American curriculum it provided, ICSV accommodated an inclusive atmosphere through its service gatherings and bible studies, which contributed greatly to building a good character. What distinguished ICSV from other Austrian schools was that teachers not only taught subjects well, but also took the time to get to know each student on a personal level. Their interest and attention towards students built a good foundation for love and trust to flourish throughout the school. Throughout my career, I have learn to excel in many things; however learning to love one another was a rare and precious experience that I thought was especially profound in ICSV.

I have been working in Samsung Electronics Austria GmbH as a Consumer Electronics Supply Chain Management Specialist since 2014 and my main task is to oversee the flow of goods (mainly TVs) throughout the entire supply chain from production to the end customer based on future demand forecast. I work in an international atmosphere and communicate with colleagues throughout Europe and Asia on a daily basis.

VCS was surely more than just a school for me. It left a definitive impact in my life, especially in my faith. The staff student relationship was one of my favorite aspects of VCS. I could freely bring up any academic, personal or faith related problems to my teachers without having to worry about being judged. As a testimony of this relationship, I still keep in touch with many of the teachers to this day, and I have visited quite a few of them long after we left VCS. They were not only teachers, but also friends and mentors. I am proud to have been a part of the VCS family, and you can call me crazy, but if I had a chance, I’d go back in a heartbeat. 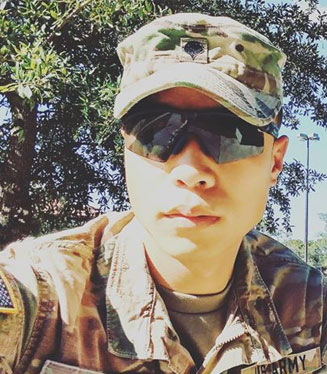 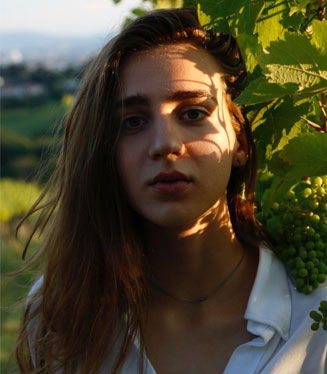 I believe ICSV has played a significant role in shaping my character and international identity. From a young age, it exposed me to different cultures, languages and allowed me to interact collectively with students I otherwise would have never met. Every year, I was given the privilege to take part in drama productions and even been a part of two drama trips to London. Throughout my time at ICSV, these opportunities and the relationships I formed with students and staff greatly influenced my decision to move and study abroad.

I am currently enrolled at Drama Centre at Central Saint Martins and am studying a four year integrated masters course in directing for theatre, film, and radio. My course requires me to train intensively with actors and work collaboratively in a creative yet demanding environment, with unique classes such as Movement Psychology, Animal Studies, Character Analysis, and Ballet.

The first thing that comes to my mind when I think of my time at ICSV, is the incredible sense of community. The small size of ICSV fosters an extraordinary feeling of inclusiveness, both in the individual classes as well as the entire school. This community, however, is not limited to students. Our teachers also contribute greatly to the community and after having studied at multiple schools I can confidently say that the commitment to productive student-teacher relations is unique at ICSV.

After completing a one-year service term in the Austrian Army, I started my studies at Bocconi University in Milan. I am currently enrolled in a bachelor of science program for economics. My course pairs interdisciplinary subjects with mathematical rigor and includes classes such as macro and microeconomics as well as computer science and statistics. 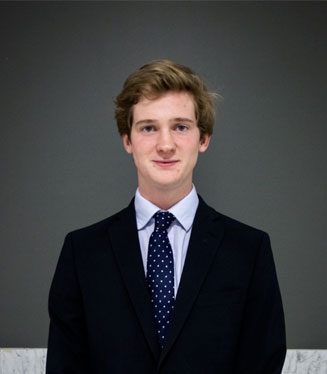 Alumni Get in Touch

Stay connected with the ICSV Alumni Association to hear more about our upcoming events.